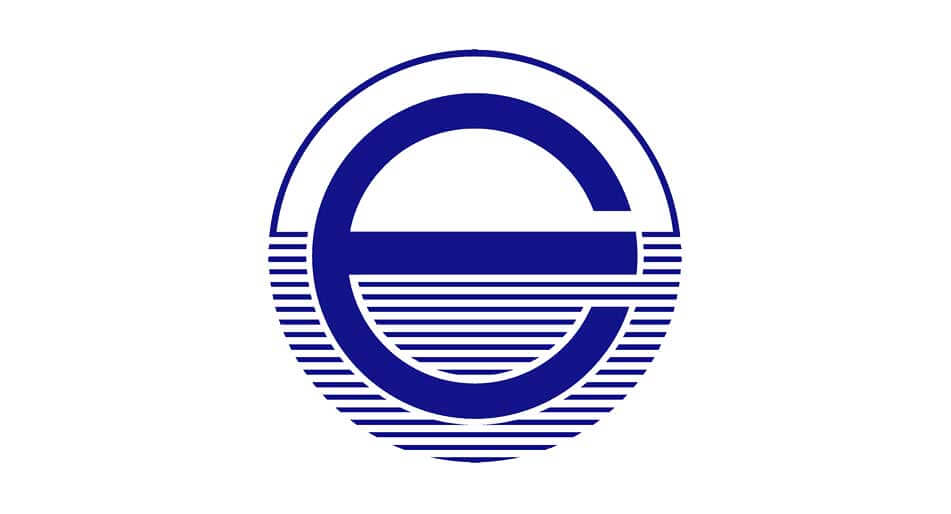 The Department of Labor and Employment conducted a series of Tripartite Executive Committee (TEC) meetings held on the months of September and October to draft the IRR of R.A. No. 11360 or “An Act Providing that Service Charge Collected by the Hotels, Restaurants and other Similar Establishments be Distributed in Full to all Covered Employees Amending for the Purpose Presidential Decree No.442 as Amended, otherwise known as the Labor Code of the Philippines.”

The most contentious issue of the law is whether managerial employees should be covered to receive a distributive share from the establishment’s collected service charge.

On the contrary, representatives from the employer sector point to Section 2 of the said law which states that nothing in the act shall be construed to diminish existing benefits, which means that benefits already being received by managerial employees may not be withheld following the principle of non-diminution of benefits. To harmonize the two conflicting provisions, namely Section 1 and Section 2, employer groups suggested that the Service Charge Law should take effect prospectively.

Despite the long deliberations in justifying their respective positions, members of the TEC failed to reach a consensus. As such, OIC-Director Atty. Bacay stated that the matter shall be brought up to the Secretary who shall decide on whether managerial employees are covered by the said law.

ECOP was represented in the TEC meeting by Mr. Rob Maronilla, Legal Services Manager of ECOP.