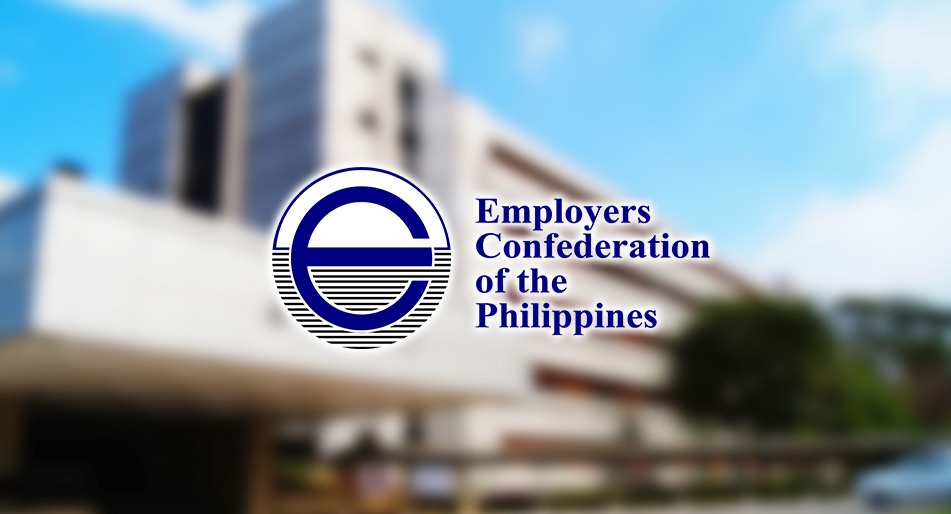 The Employers Confederation of the Philippines expressed its opposition to House Bill No. 309 or the 35-hour workweek bill that calls for a shorter working week to promote productivity, ease traffic congestion in Metro Manila, and strengthen the Philippine economy.

“This will have the effect of increasing a worker’s daily wage rate even without the approval of the Regional Tripartite Wage Productivity Board which is mandated by law to be responsible for setting minimum wages and promoting productivity improvement programs,” said ECOP governor and chair of labor and social policy group Antonio Abad, Jr.

The bill proposed to institute a 35-hour working week for employees in the private sector as an alternative work arrangement from the current 48-hour workweek or 40-hour work week.

Employers may implement the scheme upon the request of their employees or on a voluntary basis based on terms and conditions both may have agreed upon.

The bill states that, “the employer shall ensure that the employees under a thirty-five-hour working week scheme shall receive a rate of pay, including overtime, night shift differential, and other similar monetary benefits not lower than those provided in applicable laws, and collective bargaining agreements.”

Abad said the passage of this bill would not only result in encroachment upon the authority of the RTWPB to determine the minimum wage of a particular region but would also have an adverse impact of increasing the cost of doing business and would be particularly injurious to micro, small and medium enterprises as it effectively increases the rate of an employee’s daily wages.

He said another cause for concern for ECOP is the issue on the payment of overtime. ECOP clarified that under the Labor Code, any work done beyond 8 hours should be considered as overtime work which is based from a 48 or 40-hour workweek scheme.

Under House Bill No. 309, any work done beyond 8 hours is already considered as overtime work without taking into account the reduced workweek of 35-hours.

“With this provision in place, the employer does not only lose on productivity and working hours weekly but is also mandated to pay for overtime work for any work done beyond 8-hours in a shorter 35-hour workweek,” Abad said.

ECOP said given the significant impact of the ongoing COVID-19 pandemic to businesses and the Philippine economy, the last thing employers would like to see is a law that allows a shorter work week and imposes additional financial burden through the subtle increase of the minimum wage and payment of overtime pay in a shorter work week. 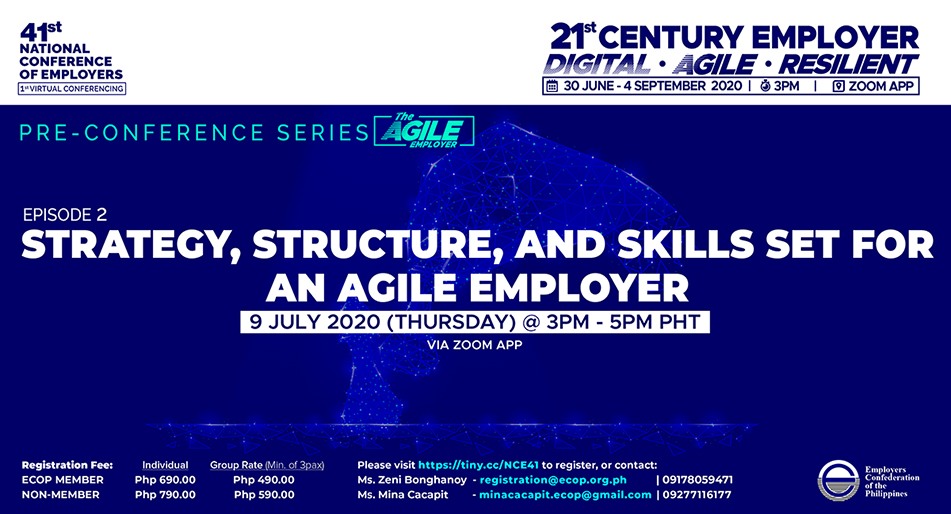 PRE-CONFERENCE: Strategy, Structure, and Skills Set for an Agile Employer 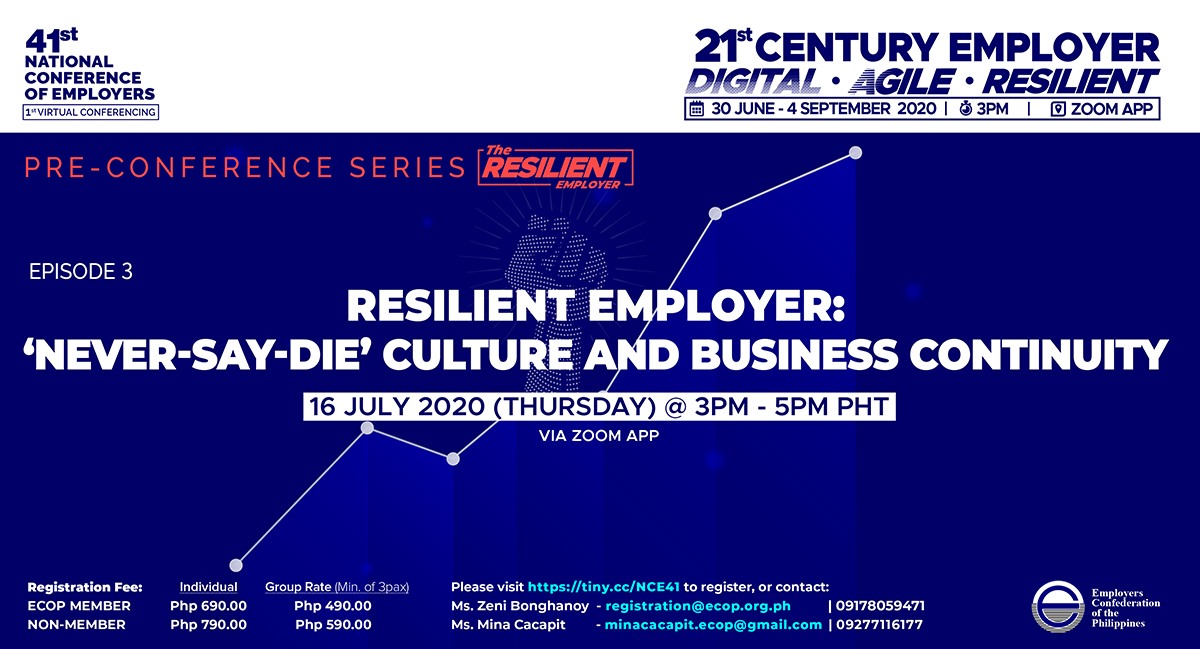