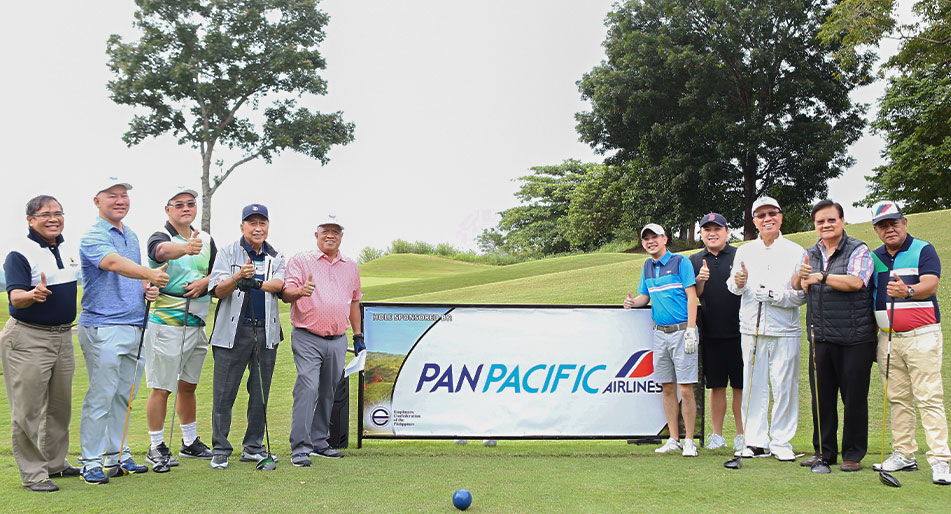 ECOP organized a memorial golf cup in commemoration of the 1st death anniversary of its late president Donald G. Dee last 2 December 2019. The event was held at the Eastridge Golf and Country Club in Binangonan, Rizal and was attended by a total of ninety-four golfers, both members and non-members of ECOP  alike.

Attendees started coming in as early as 5:00 in the morning, a full two hours and a half before the scheduled 7:30am  shotgun to signal the beginning of the competition. The game ran until 12:30 at noon before culminating in a raffle draw and a ceremony to award the winners. Amidst the celebration, a moment was given to remember Donald G. Dee, his life, and his contributions.

Mr. Dee was known to be a devoted advocate of and for employers. His advocacies centered on labor law compliance, reproductive health, and social dialogue long before these terms became buzzwords. His participation in various private sector and government initiatives helped shape the policy environment for growth and development that generated jobs and investments, and he saw workers and their organizations as indispensable partners to growth pushing further decent work for all.

Aside from this, Mr. Dee was also known to be an avid golf enthusiast, which is why ECOP chose to celebrate his achievements through a golf tournament. The proceeds generated from the golf cup will be used to initiate or sustain the different projects and programs that were inspired and influenced by the advocacies of Mr. Dee.

Highlights of the tournament:

Posted by Employers Confederation of the Philippines on Monday, 2 December 2019