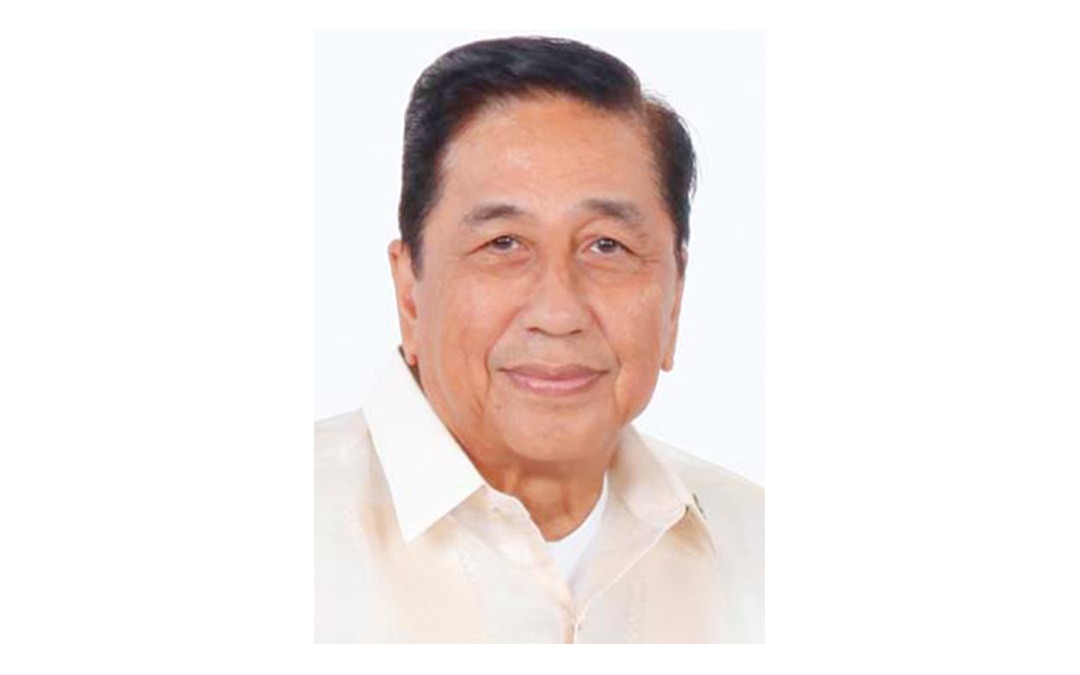 Meanwhile, the ECOP Board of Governors also designated Roberto Amores as Governor of ECOP to take the place of Donald G. Dee until the latter’s term expires in December 2019. Dee passed away on 2 December 2018 following a long battle with cancer. Amores is president of Hi-Las Inc. and President of the Philippine Food Exporters Inc. (Philfoodex).