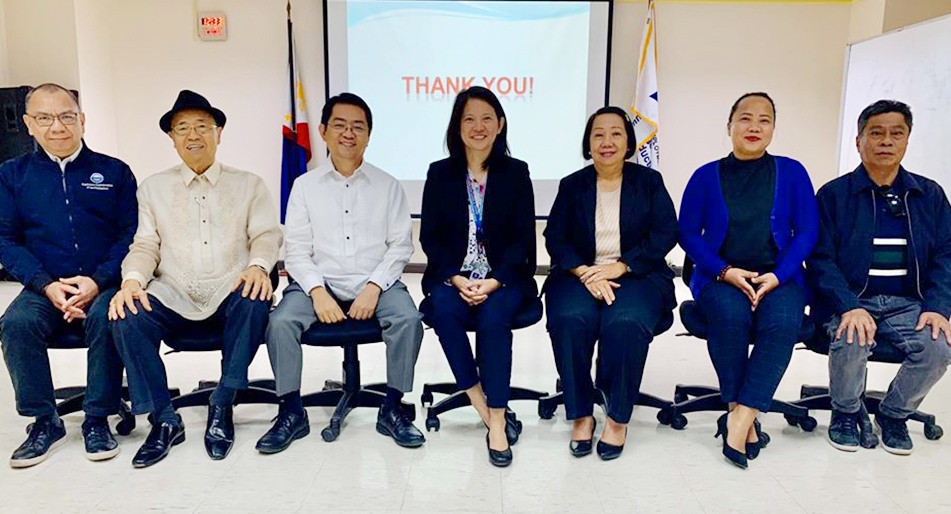 ECOP Director-General Jose Roland Moya was appointed by President Rodrigo-Roa Duterte as employer representative in the Regional Tripartite Wages and Productivity Board – National Capital Region (RTWPB-NCR) on 3 December 2019. He took his oath of office on 8 December 2020 at Malacanan Palace in a mass oath-taking of new presidential appointees administered by President Duterte. Moya replaced Vicente Leogardo, formerly ECOP Director-General who retired in June 2018, who served at the wage board since its establishment in 1989 with the enactment by the Philippine Congress of Republic Act 6727, also known as the “Wage Rationalization Act.”

The other employer representative in  RTWPB-NCR is Atty. Alberto Quimpo.